Schottenheimer Was A UFL Champion

No news articles are published. 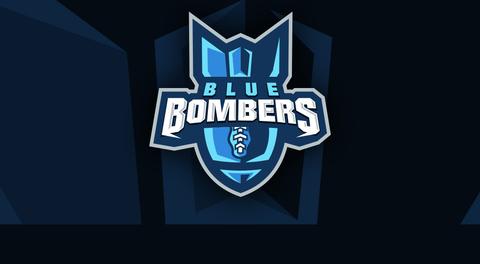